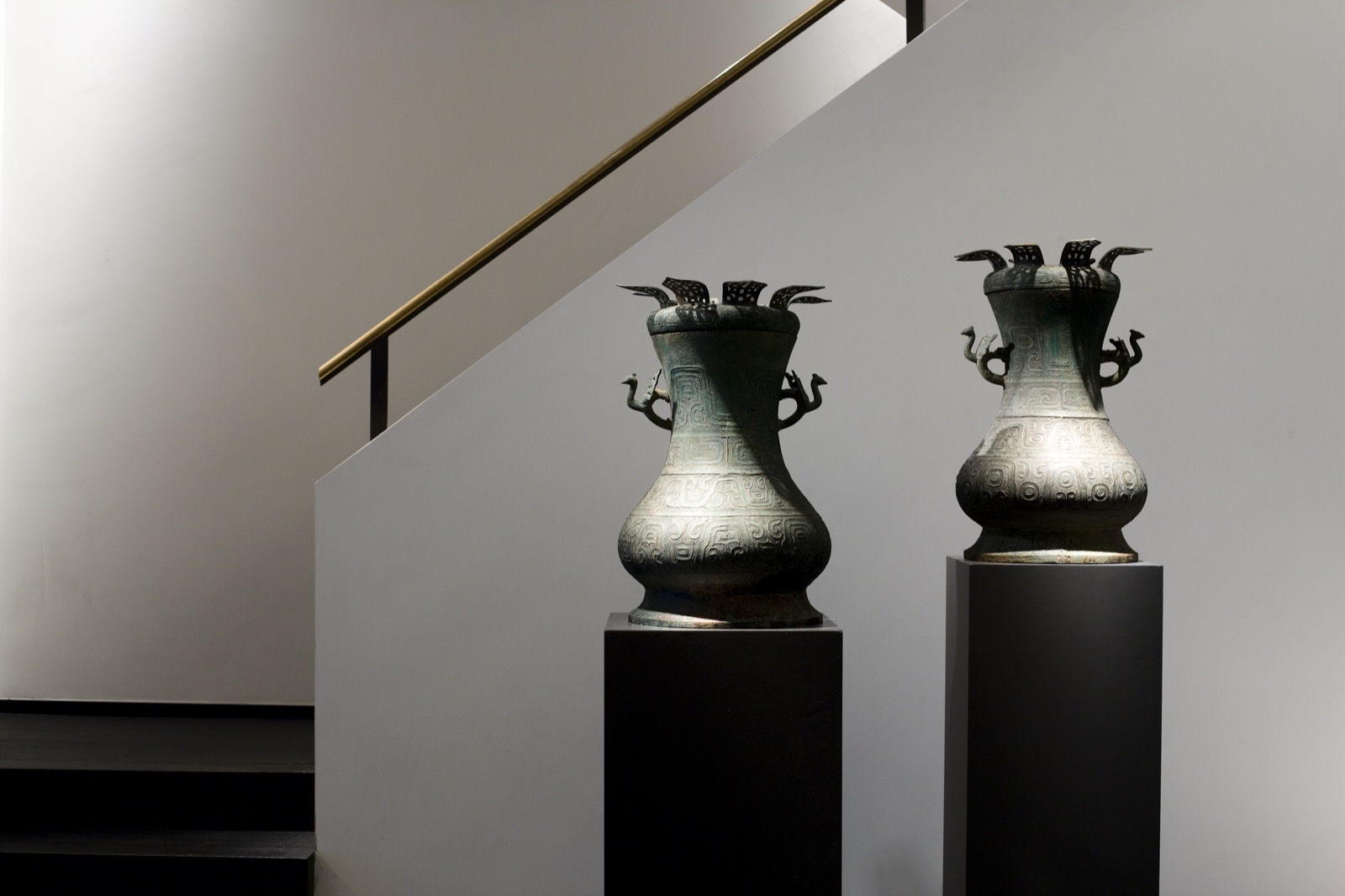 For more than forty-five years, the Gisèle Croës Gallery has been playing a leading role on the international scene for the dissemination and knowledge of Early Chinese works of art among collectors and institutions.

It is located in Brussels in a 19th century mansion. The building, entirely renovated in a contemporary spirit, bears witness to the concern for perfection that has always characterised the gallery. It houses an important collection of Early Chinese works of art, selected for their aesthetic qualities as well as for their rarity and prestige.

A room is entirely devoted to the collection of Archaic ritual bronzes for which the gallery has a particular predilection.

For over thirty years, the gallery has been publishing illustrated and documented catalogues for each of its exhibitions.

It has also launched an editorial activity by publishing works on several major collections that it has largely contributed to develop.

In addition to the events in Brussels, the Galerie Gisèle Croës takes part in numerous international fairs such as the Paris Biennale, the European Fine Art Fair in Maastricht, the Asian Week in New York and Frieze Masters London. 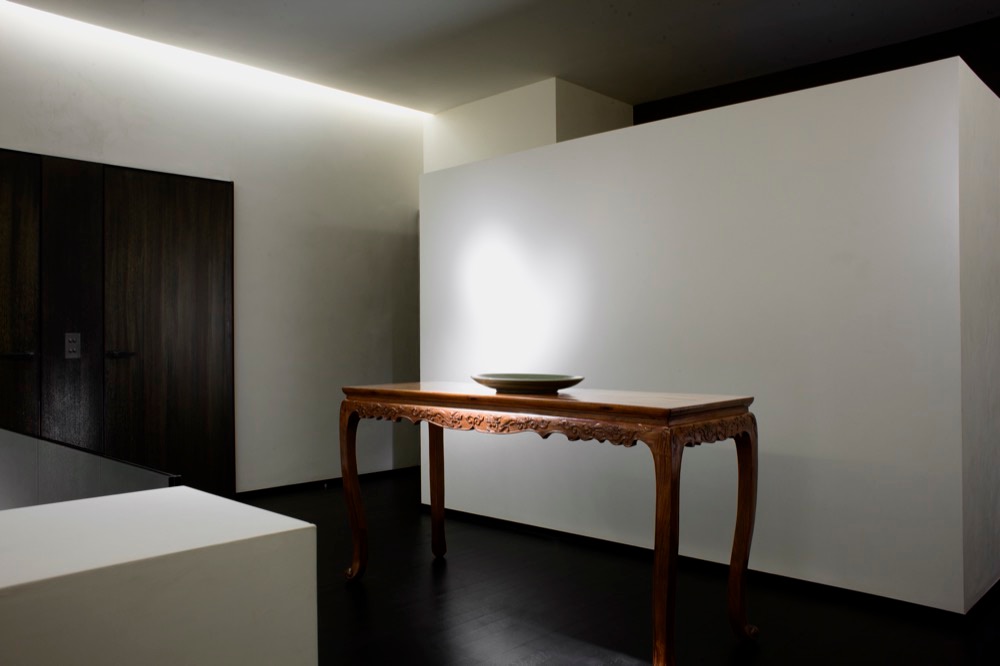 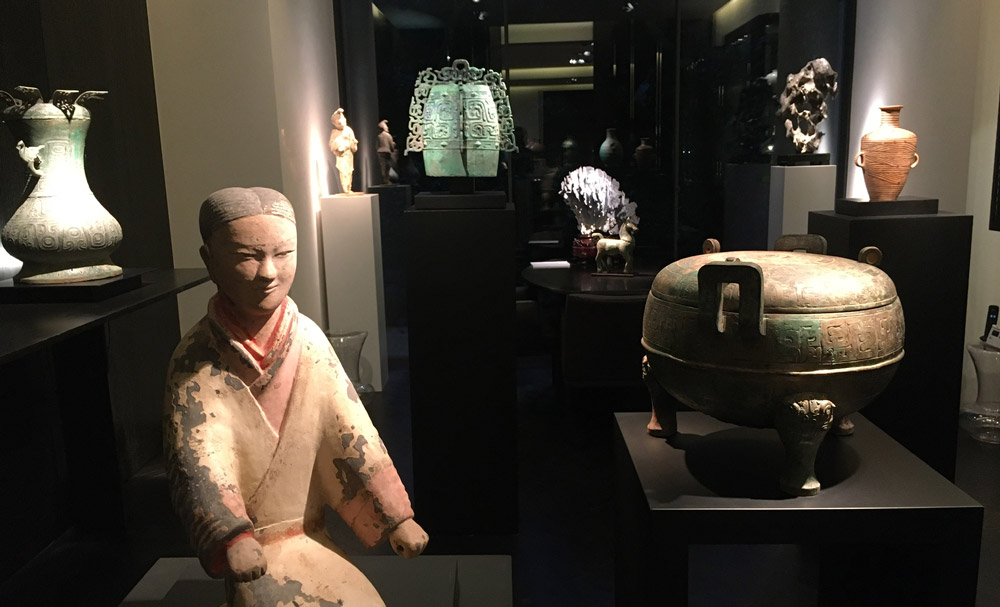 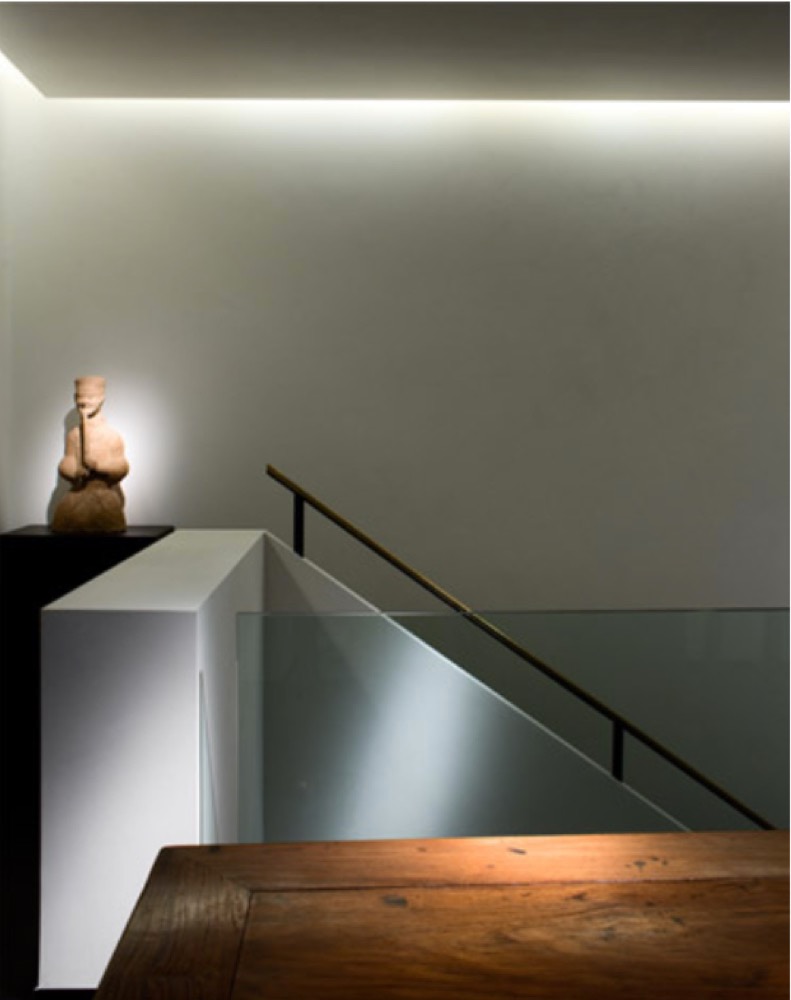 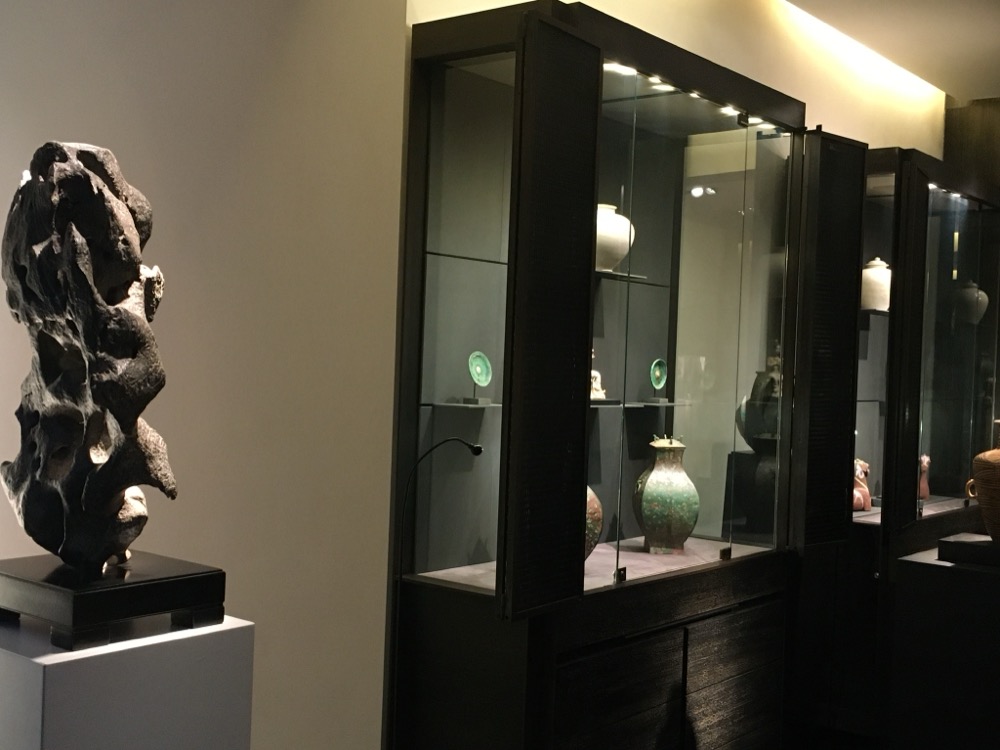 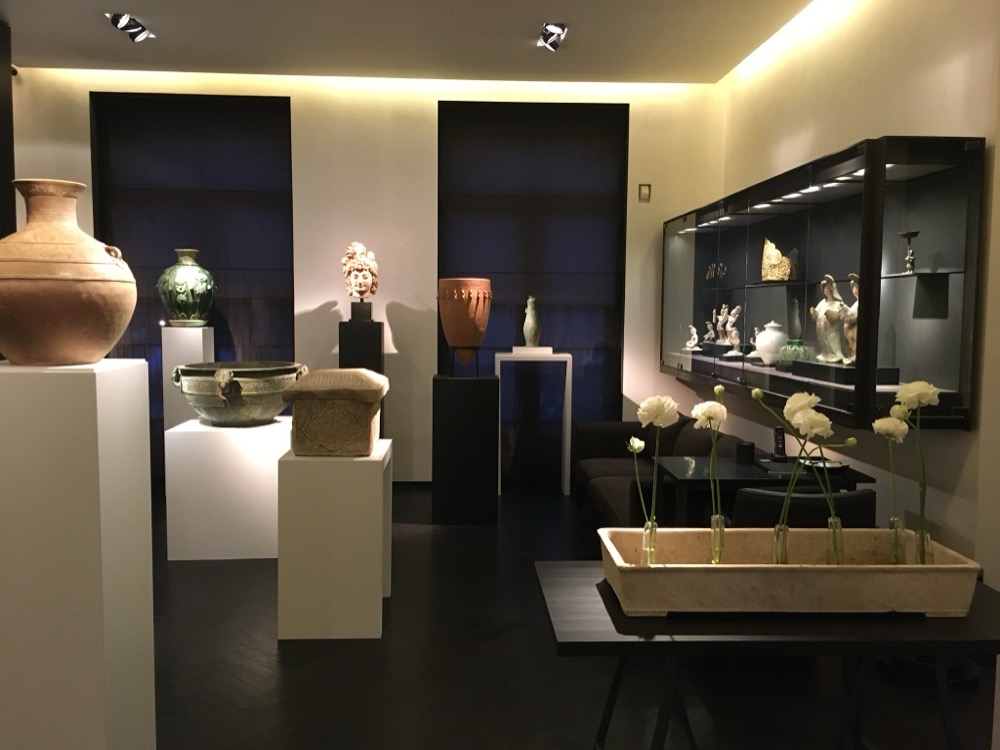 Before 1945 and the opening of her first place Gisèle Croës spent time in China between 1962 and 1965, working for Radio-Peking. She came back seduced by the beauty of the country, its inhabitants and its culture. This stay will be the foundation of her future career.

Gisèle Croës opened her first gallery in Brussels, in the Sablon antique district in 1975.

She soon specialised in Oriental art and particularly in Japanese art. She built up an emblematic collection of No theatre masks, which has long since found its place in a Japanese museum. And while the civilisations of ancient China are gradually becoming the gallery’s great speciality, it has kept a Japanese department devoted to screens.

A pioneer in several fields, Gisèle Croës has notably contributed to bringing to light lesser-known works, such as terracottas painted with natural pigments from the Tang period (618-907), which had been neglected until then in favour of glazed terracottas and which would soon become extremely sought-after.

At the same time, the gallery began an international career by exhibiting at the Biennale des Antiquaires in Paris in 1981. 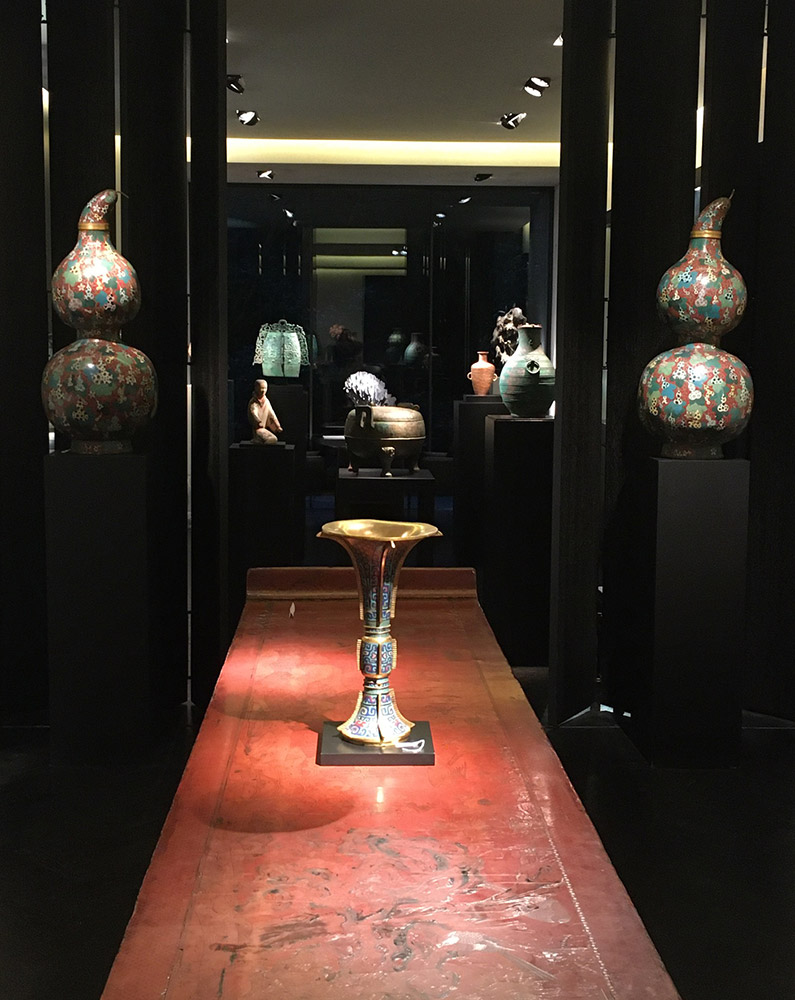 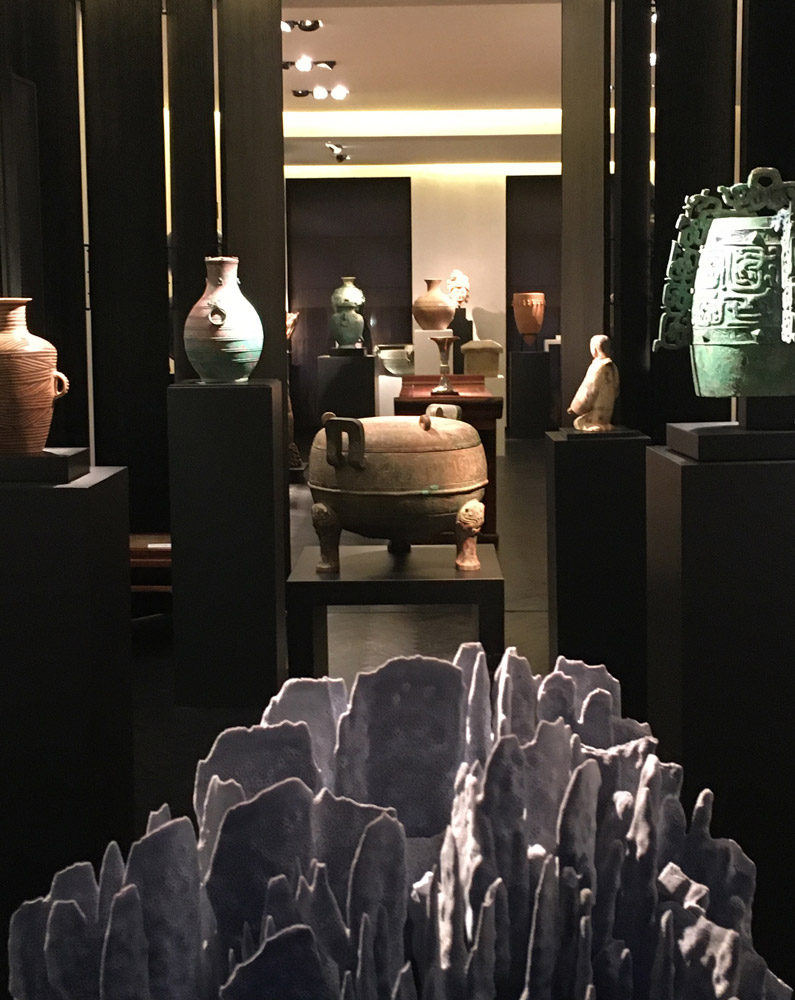 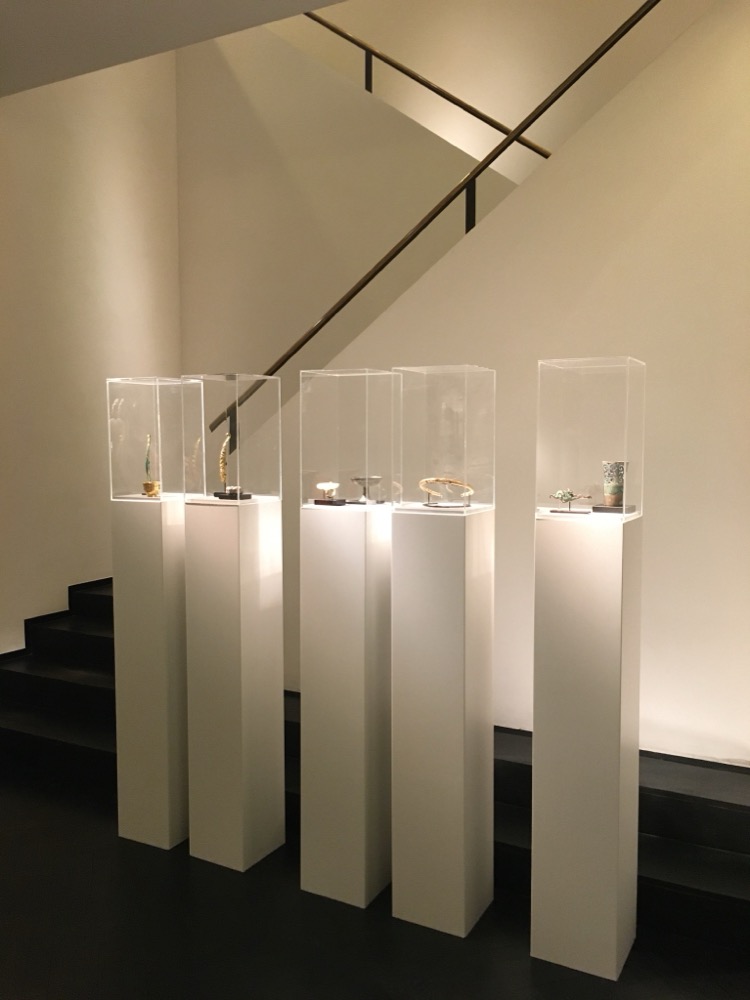 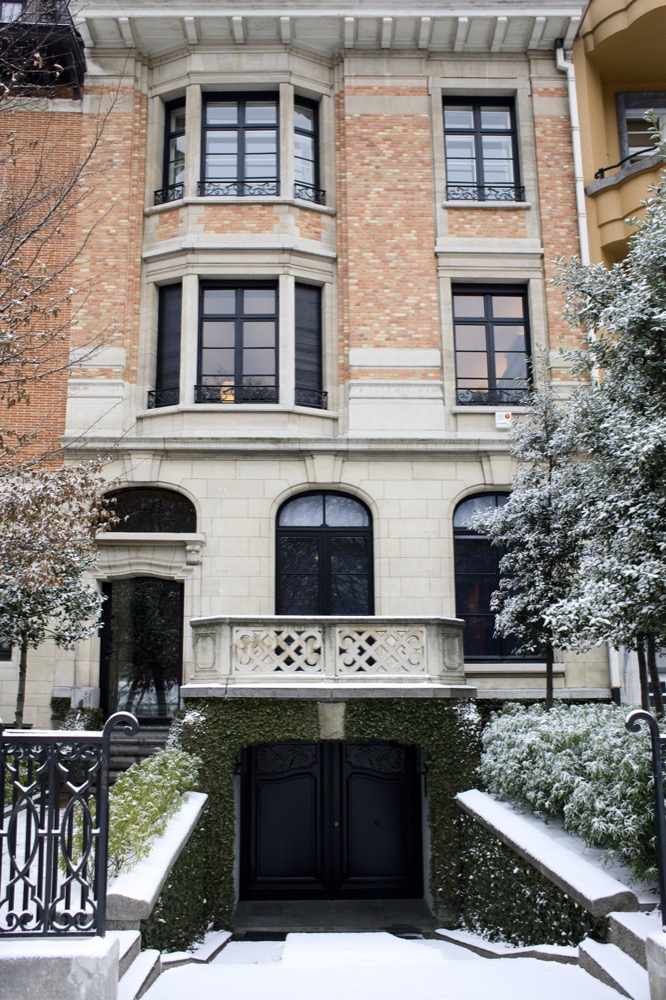 In 2004, the gallery moved again to a private mansion in Ixelles. The setting is intimate, the atmosphere hushed, the presentation of the works meticulous. The place is ideal for developing the research activities inherent in the gallery’s work. It houses an extensive library which will one day be donated to a prestigious institution, but which in the meantime has been used for the gallery’s new publishing activities.

Fairs such as the Paris Biennale, the European Fine Art Fair in Maastricht, and the Asian Week in New York, (where she has repeatedly installed her valuable works in the Gagosian Gallery) are opportunities for the gallery to establish its reputation in the international market.

Many of her objects are now in important international collections, as well as in prestigious American, Chinese and European museums.